Gamestorming makes vivid for me the culture in which I wish to live.  It’s a culture which meets us where we are, which encourages us to stretch and grow, just a bit at a time, with every game we play.  Each game has an object of play, and so we can feel safe that we know why we’re playing it.  We can play games that are tried and true, we can adapt them and combine them, and we can create entirely new games, as needed. 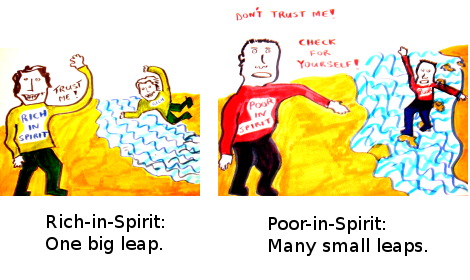 In my own words, it’s a culture of the poor-in-spirit who want to take many small leaps of faith (as in I’d like to check this out) rather than just one big one (as in Trust me!)  Gamestorming makes real my belief that every way of figuring things out can be shared as a game.  I’d love to know, apply and share a directory of these many ways in math, science, engineering, medicine, finance, law, ethics, philosophy, theater, art, music, architecture, agriculture, homemaking and many other fields. Happily, Gamestorming is an inviting community, and for me, a logical place from which to reach out to other practices and appreciate them.

And so I learned of Dave Snowden and the Cognitive Edge research network focused on sensemaking.  They develop and share a set of methods, some of which, like Ritual Dissent, are very much games in the Gamestorming sense.  I believe that others, like the Cynefin framework, make for advanced games, which take some time to learn. I engaged Dave by way of Twitter. He tweeted: Give me a reference to gamestorming and I will happily take a look.  The best summary that I could find was the Amazon review, which reproduces the back cover.  So I thought a good project would be to create a Wikipedia article on Gamestorming.

Wikipedia’s guidelines for inclusion don’t allow articles to be created for neologisms.  A subject most be notable.  So I included academic references to Gamestorming, such as Jon H.Pittman’s syllabus for Design as Competitive Strategy, Christa Avampato’s use of Gamestorming in her social media marketing class and Franc Ponti’s talk on Trends in innovation for restless people. I submitted my article for review by Wikipedia editors.  Within an hour or so, they put it up: the Gamestorming article. 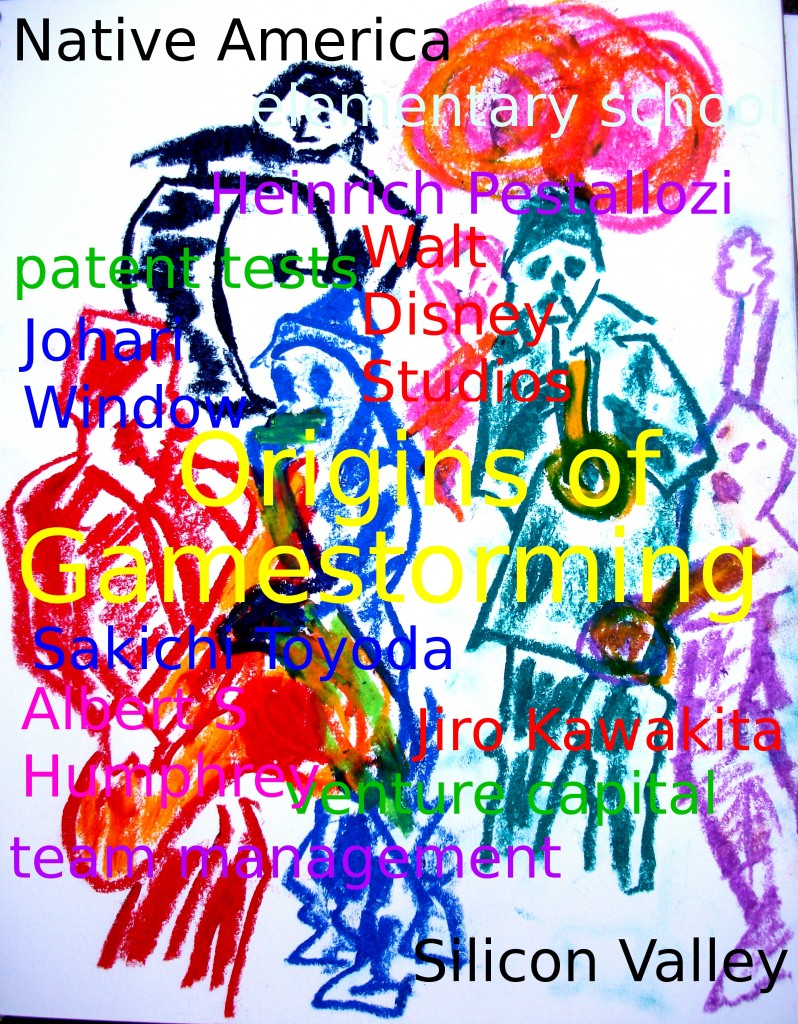 I include below the references to the origins of the many games.  The Wikipedia editors took them out of the article.  That’s unfortunate because the Gamestorming authors took care to credit the people who created, popularized or inspired the games.  Some of the games have roots way back: 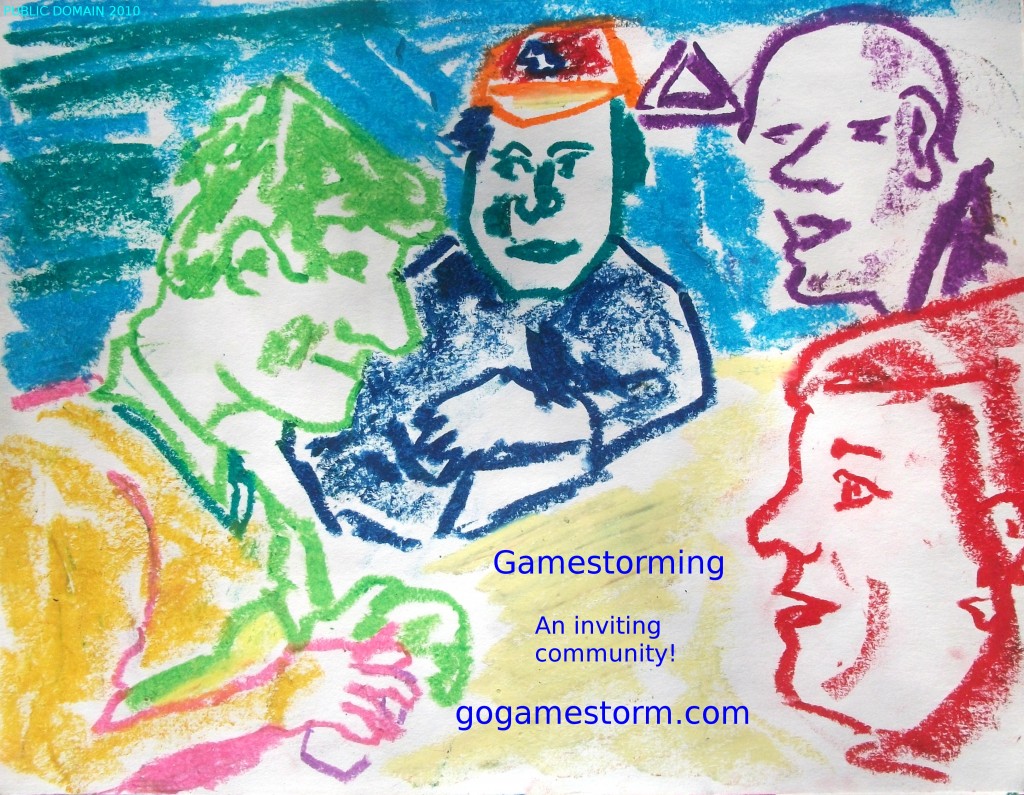 Since the 1970s, notably in Silicon Valley, new games are contributing to a culture of facilitating creativity:

Please, let’s remember all who have created games. They are our points of departure for Gamestorming as a culture.

2 thoughts on “Origins of Games”