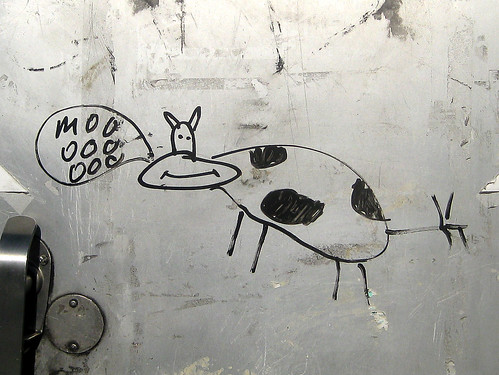 We understand things by grouping them with other things of similar type and function.  An airplane is similar to a helicopter; they’re both flying things. Both are more similar to a bird, which is also a flying thing, than any of those things are to an earthworm, which is a crawling and tunneling thing. The Forced Analogy game breaks these hard-wired categories and allows us to see things from a different angle, opening new possibilities in problem solving and idea generation.

Participants set up the exercise by generating a random list of things—animals, objects, or people. Write these items on individual index cards. For each item, write some of its qualities or attributes—for example, “An airplane flies through the air, moves along predefined routes, and has an autopilot feature.” Likewise, an oak tree would be noted for its branching structure, its deep roots, and its ability to grow from a very small seed.  Participants shuffle the cards and distribute them randomly. They then use the cards to develop analogies to the problem or issue at hand, asking:

• How is this problem similar to [random object]?

• How would I solve this problem with [random object]?

Participants may also work through one analogy as a group, as in “How would we use a paper clip to solve our data integration problem?”

A truly random list of objects will push the boundaries of the group’s mindset and create new perspectives. If needed, this list can be created in advance of the game itself by an unbiased nonparticipant.

The source of the Forced Analogy game is unknown.